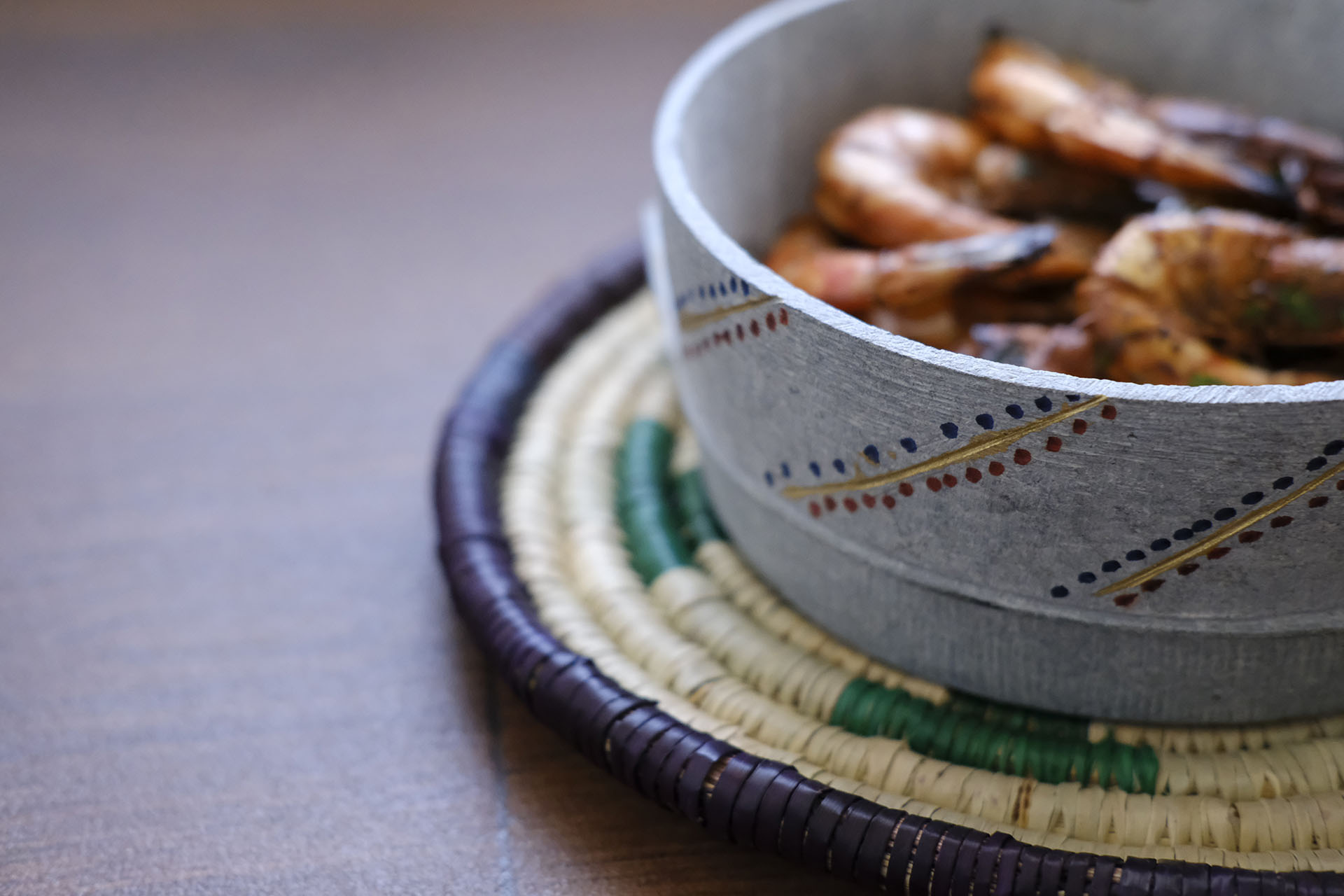 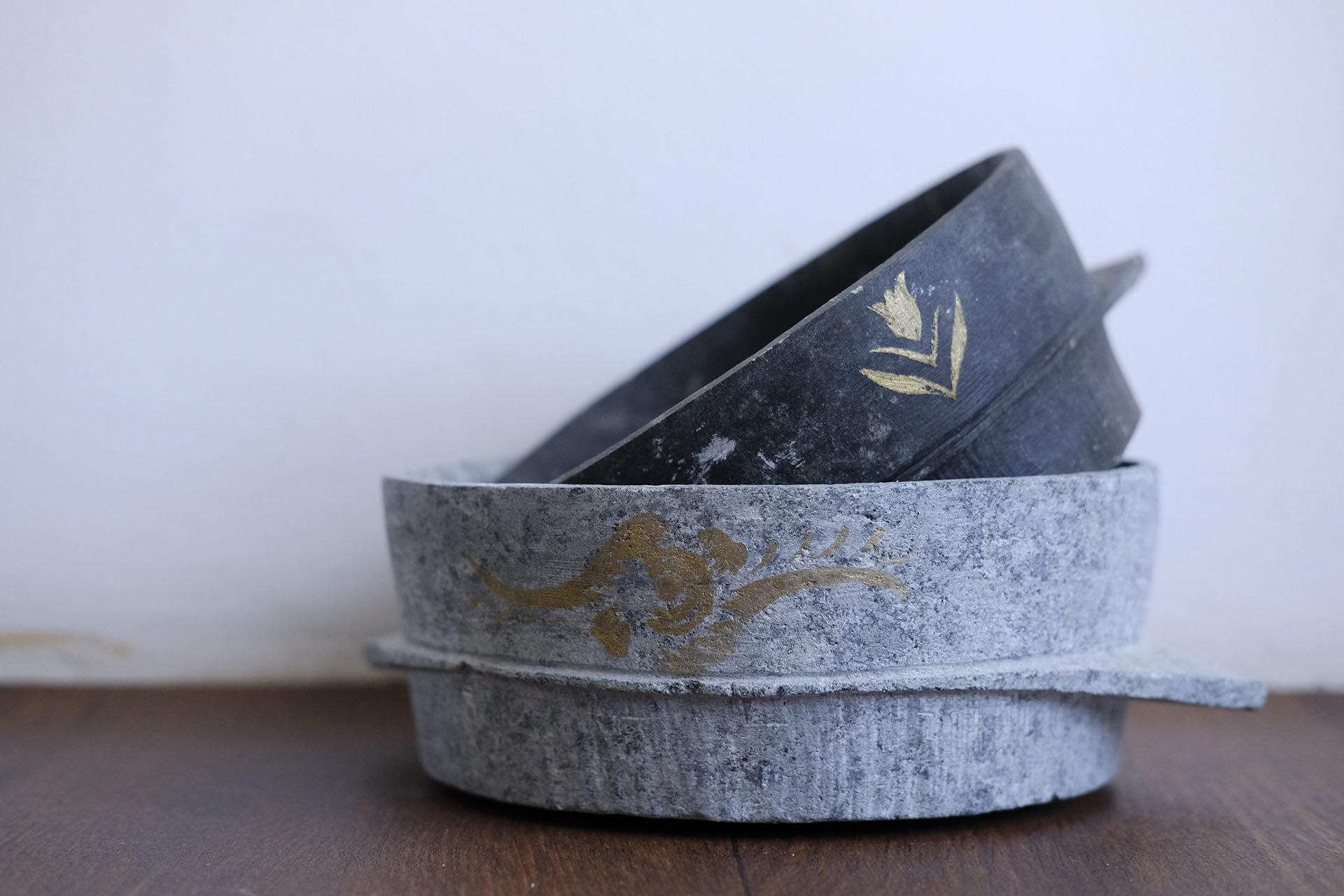 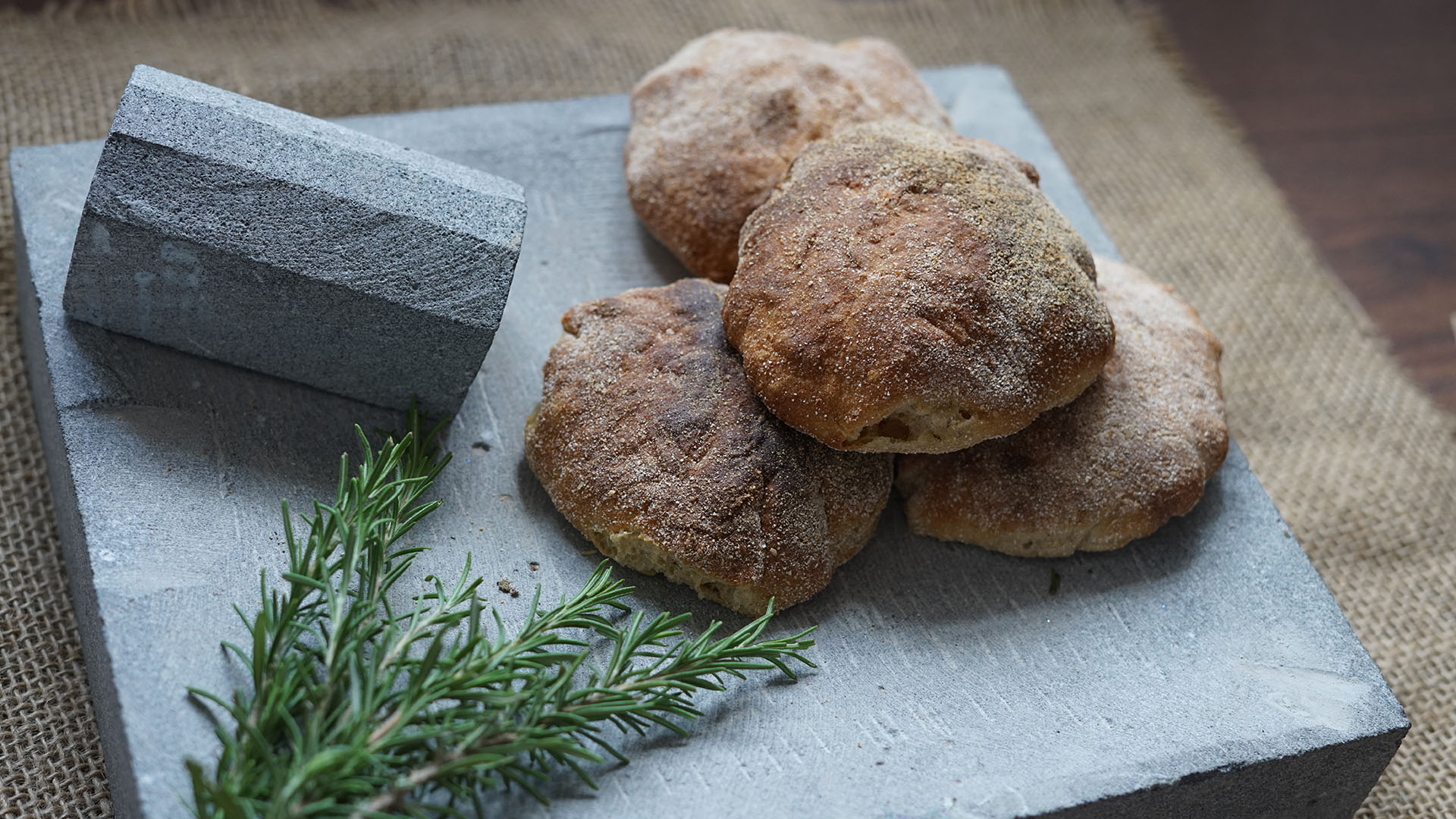 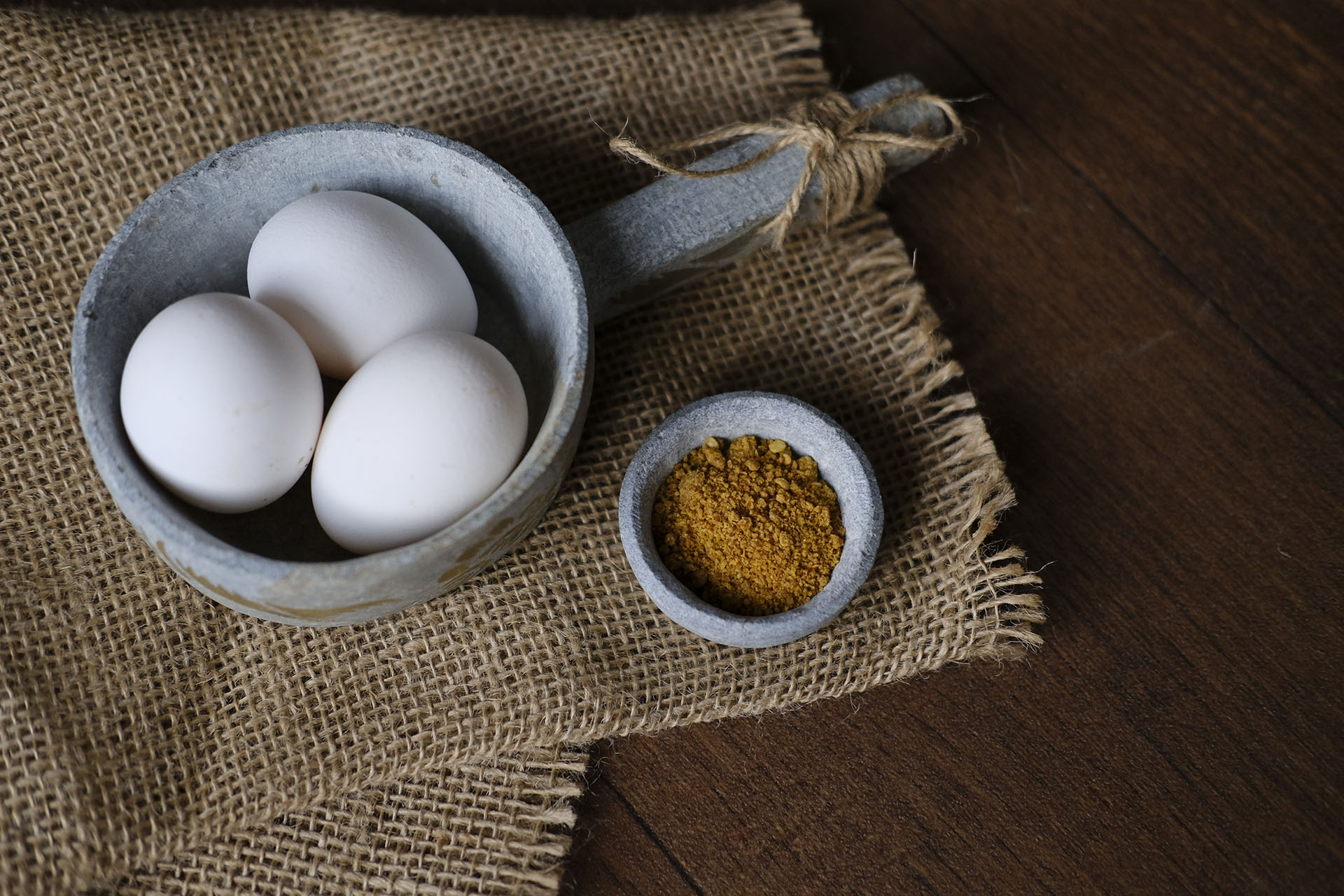 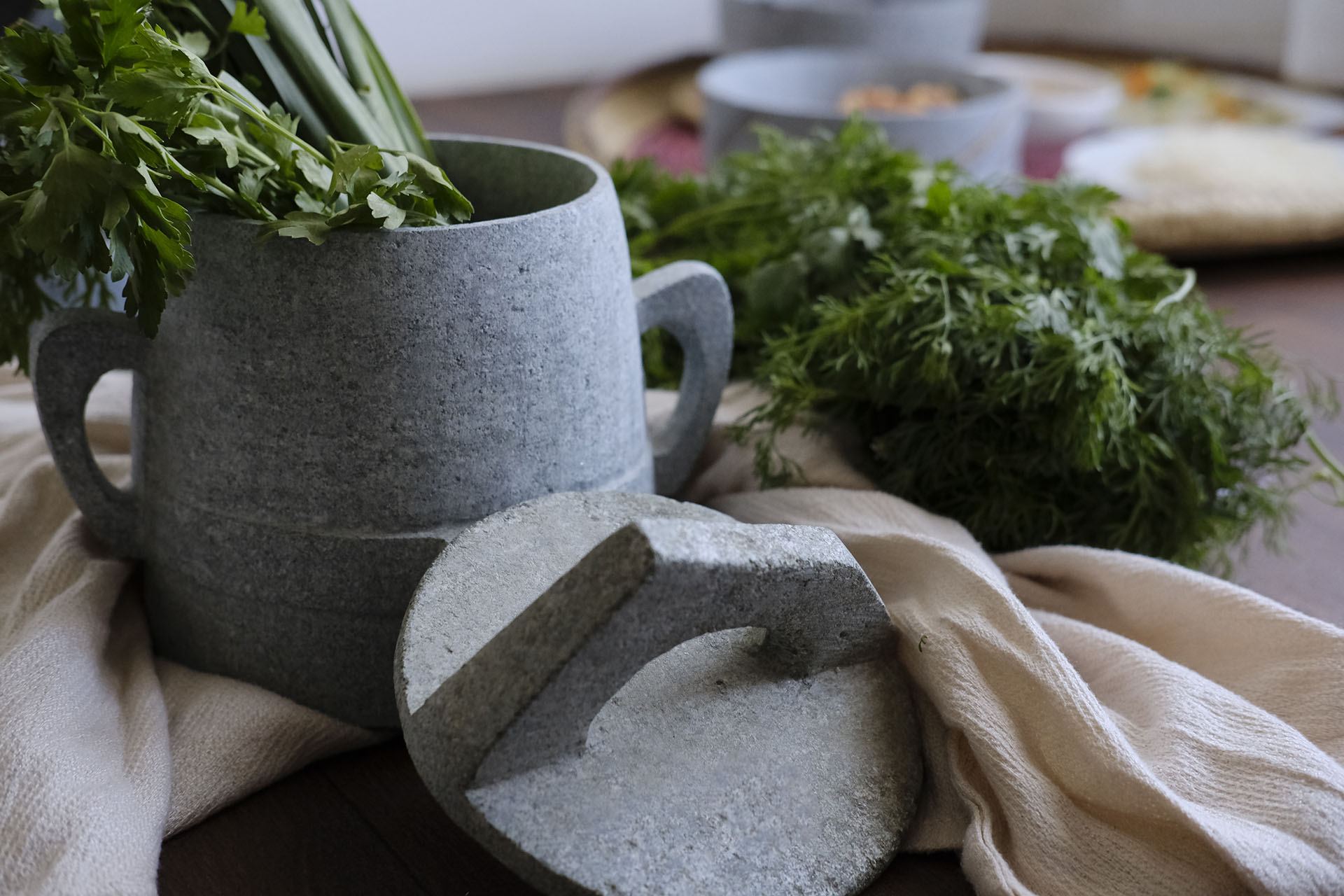 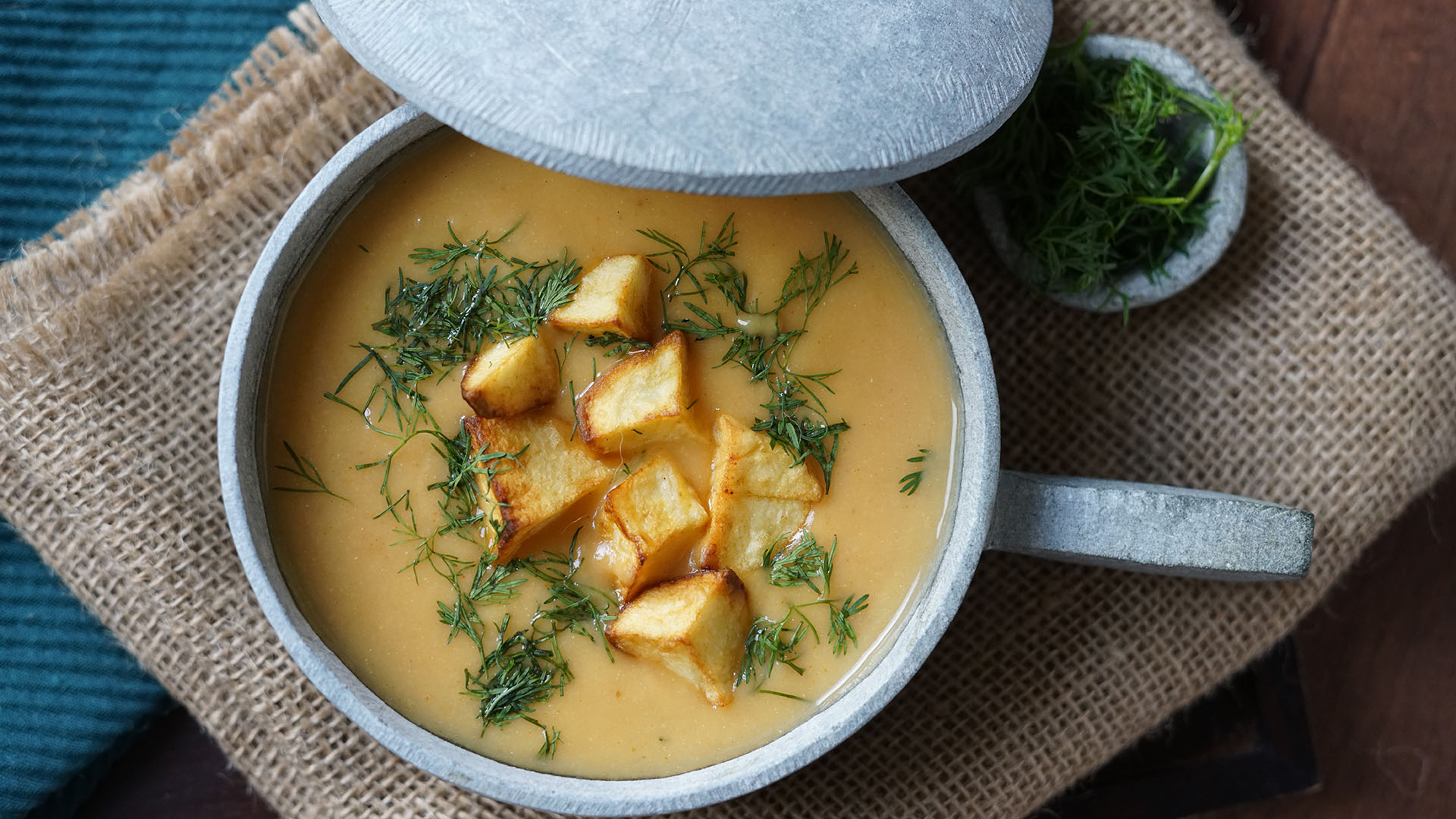 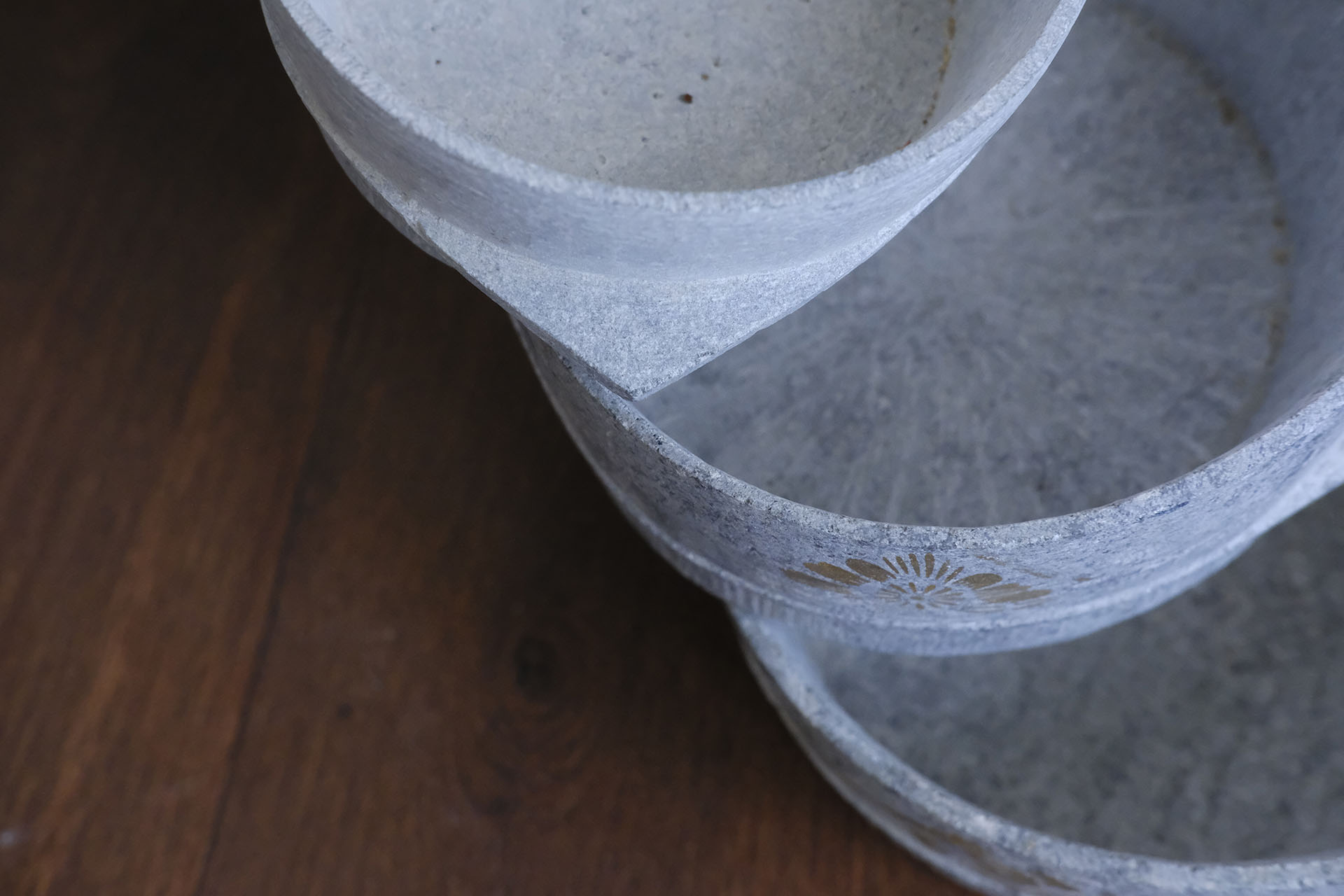 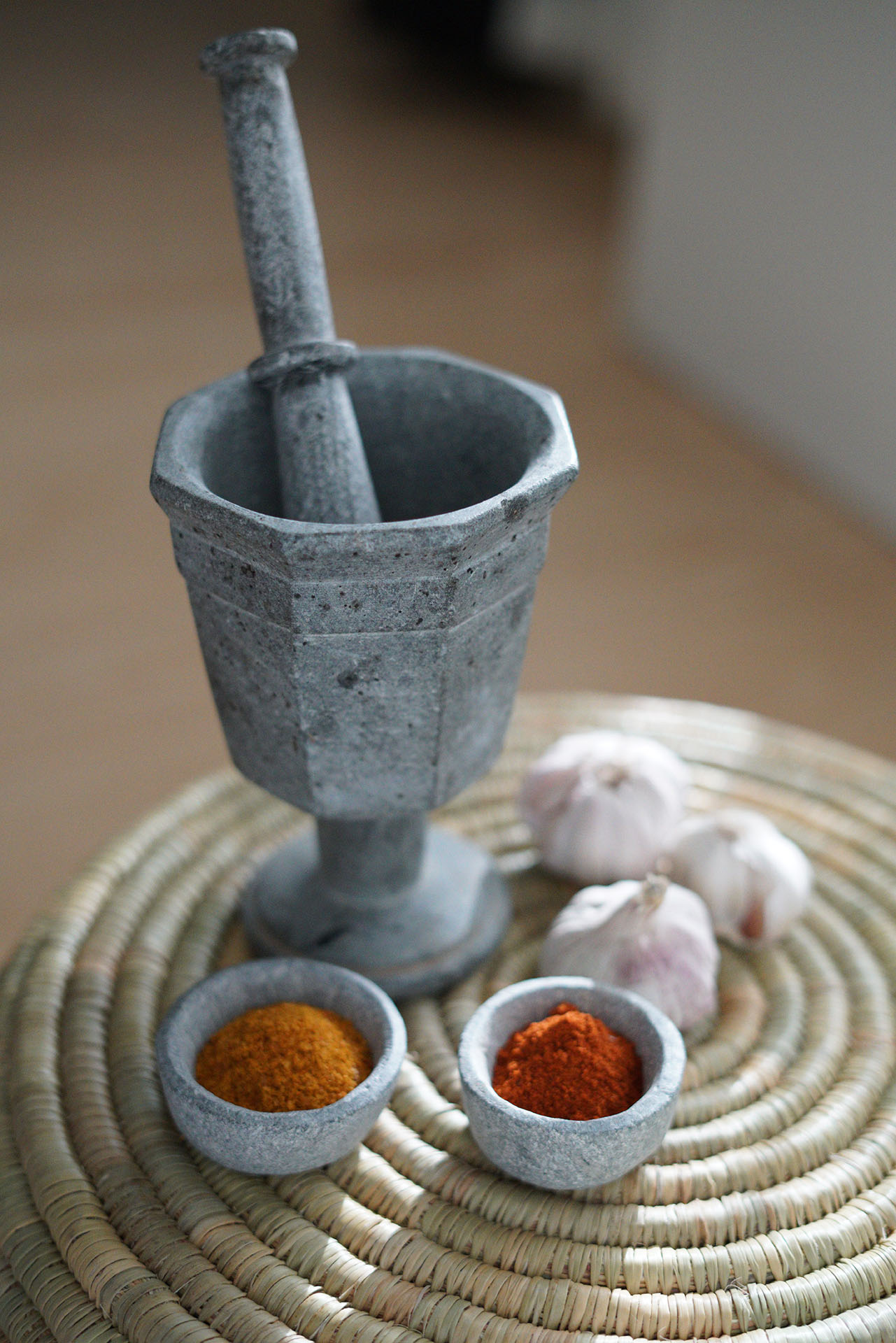 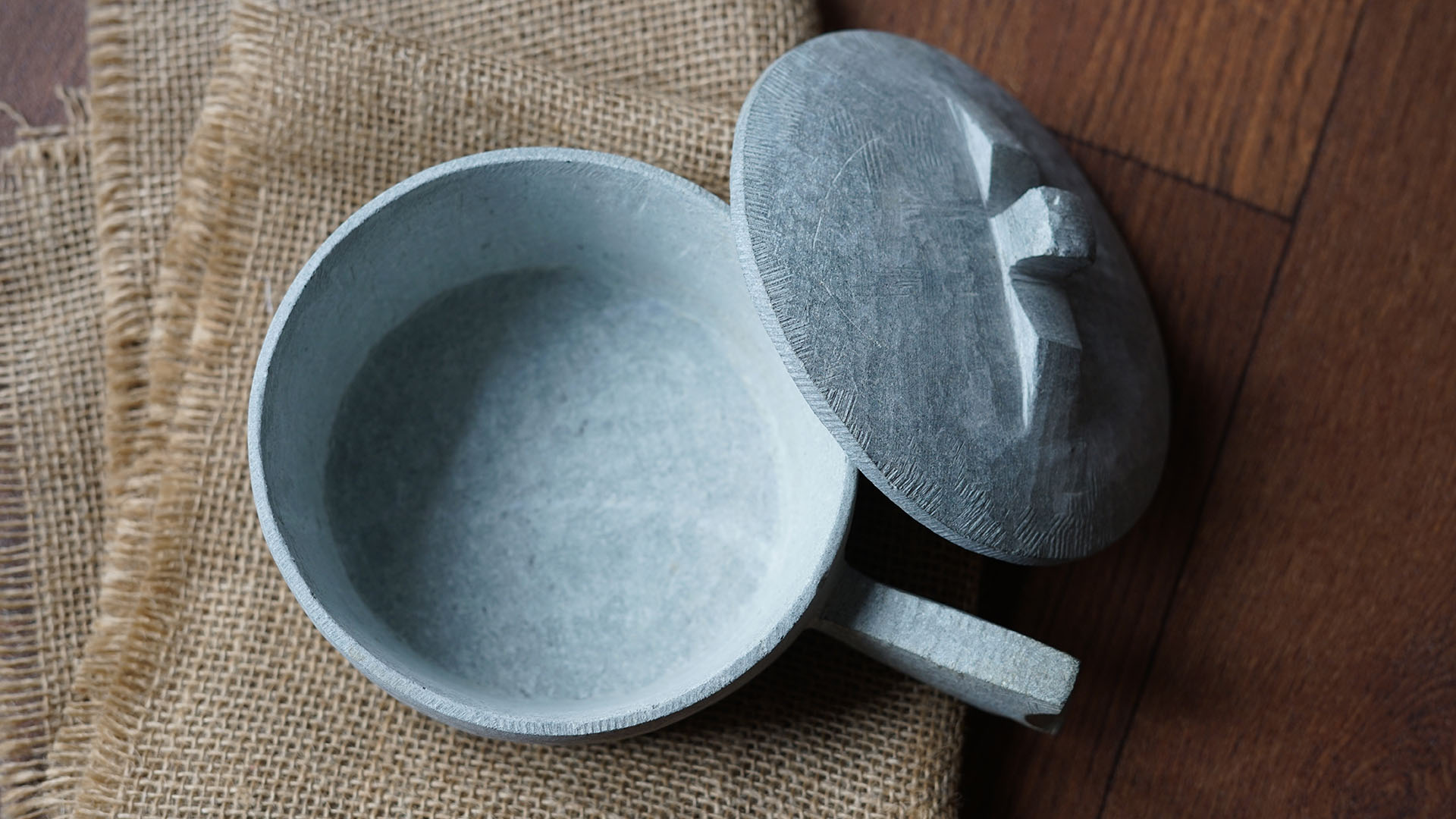 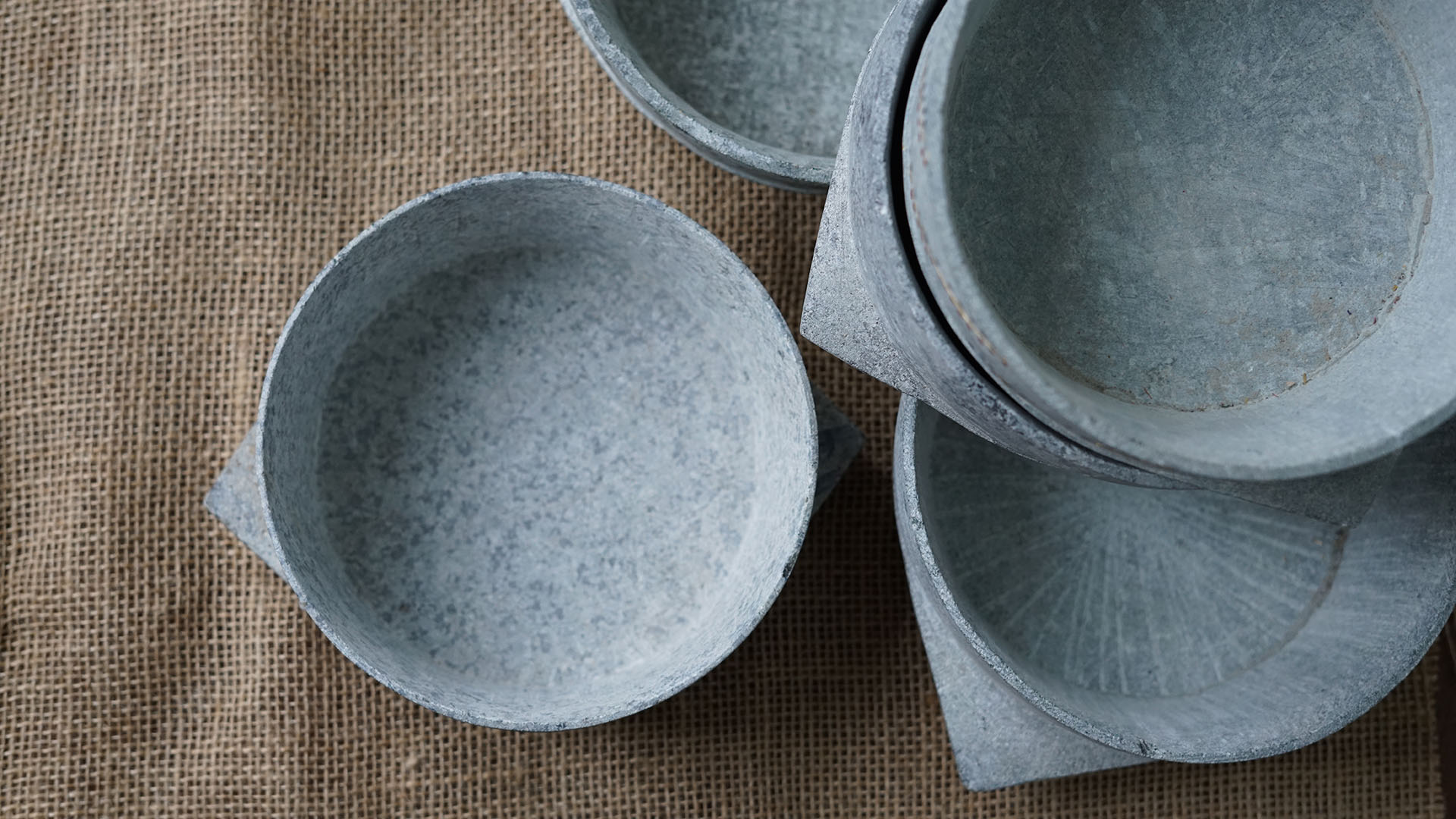 The journey of our stone

Soapstone is a soft and very heat resistance stone, used for cooking and as kitchen utensils since ancient times. In Scandinavia soapstone was widely used to create cooking tools during the stone age, meanwhile other parts of the world can trace soapstone tools even further back.

In Yemen the use of the soapstone cooking pots and kitchen utensils have continued until present time and every Yemeni household will have at least one of these. The nature of the soapstone makes it unique for cooking, as it absorbs the heat from the stove or fire and radiate it into the stews or soups, meanwhile continuing to cook after the heat source has been turned off. Used to cook at high temperatures, the national dish of Yemen, Salta, is always served sizzling hot in a stone pot. The Yemeni traditional breakfast of foul is also cooked and served in the stone pot, and families and friends will gather around the stone pot and eat directly from it, using bread to carve up the stews.

The Yemen Journey works directly with artisans in the Razih district of Sa’ada to bring the best quality stone pots to an international audience, allowing a whole new cooking experience to unfold.

Our stone products are handmade by natural soapstone, carved out from the mountains of Razih in Sa’ada. Cooking in stone pots allows cooking at high temperatures and the stone keeps the food warm for long, allowing guests to poor in to the table and gather around a hot meal. The heat resistant stone also makes these great for barbeque or open fire cooking. Made of one hundred percent natural stone, these pots will last forever and will spark curiosity and admiration at any table.

The stone pots come in different sizes and designs, with and without colored decoration. The stone pots need to be seasoned before use, which will give them a black color and smooth surface. We also offer stone jars, cutting boards, grinders and spice bowls.