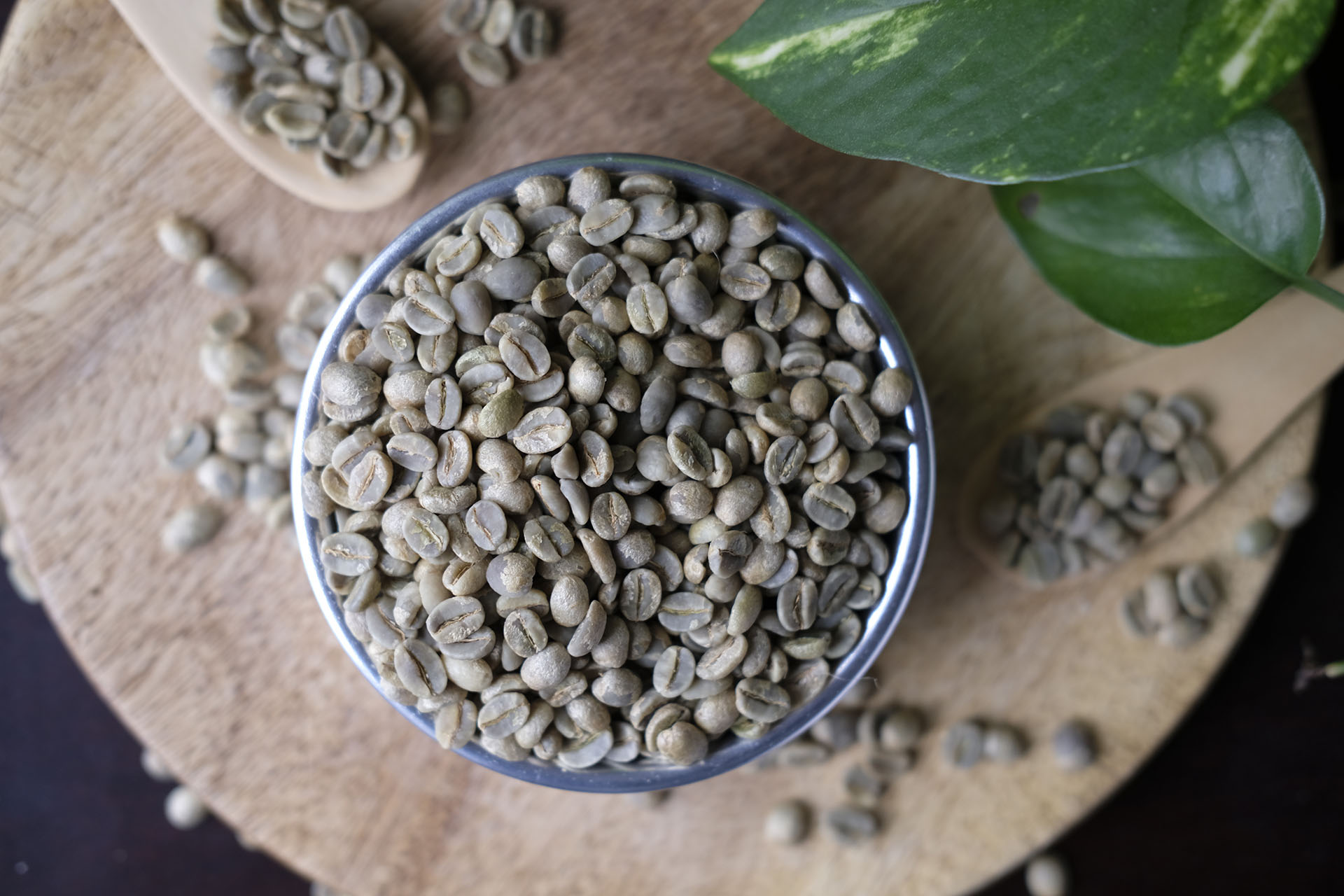 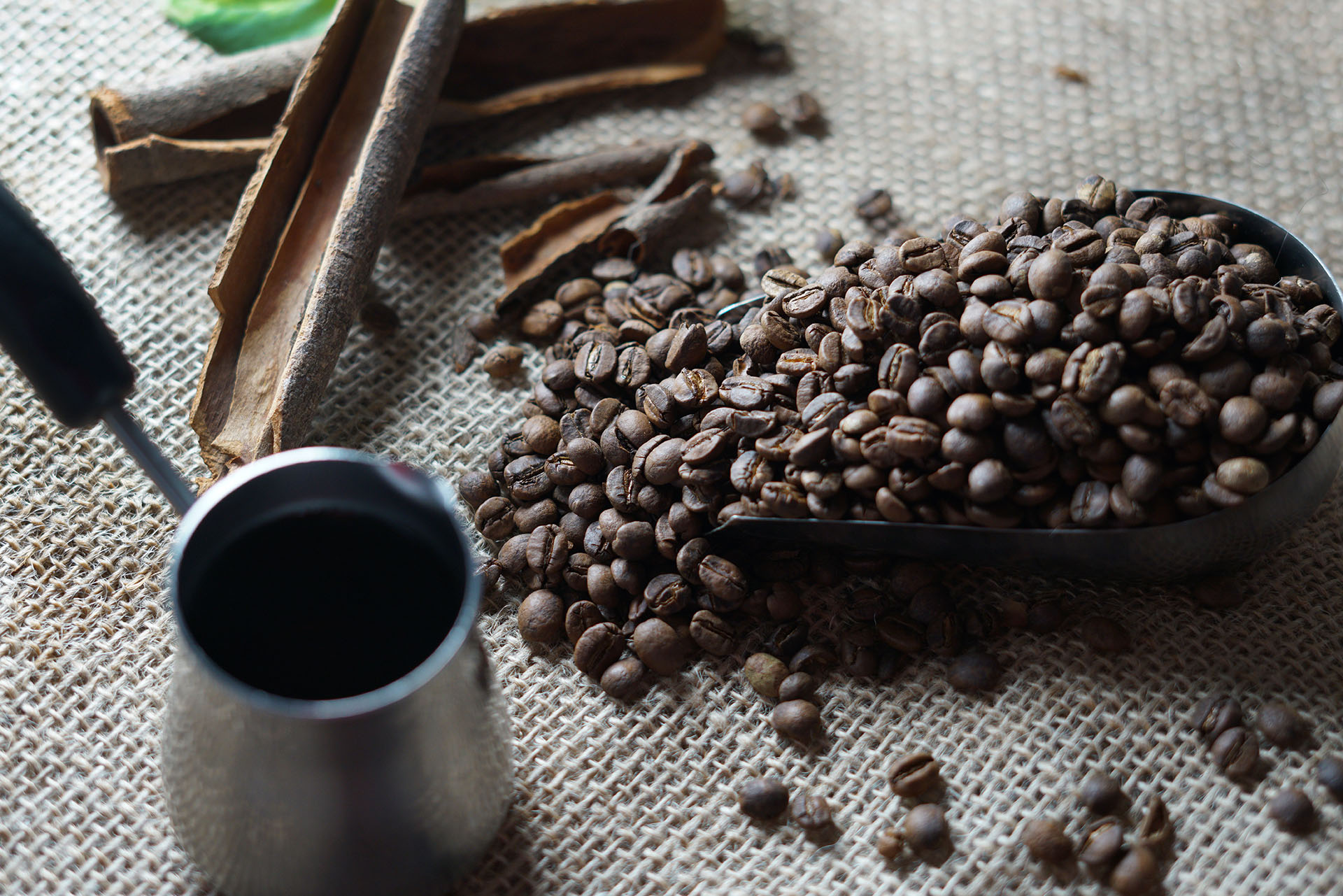 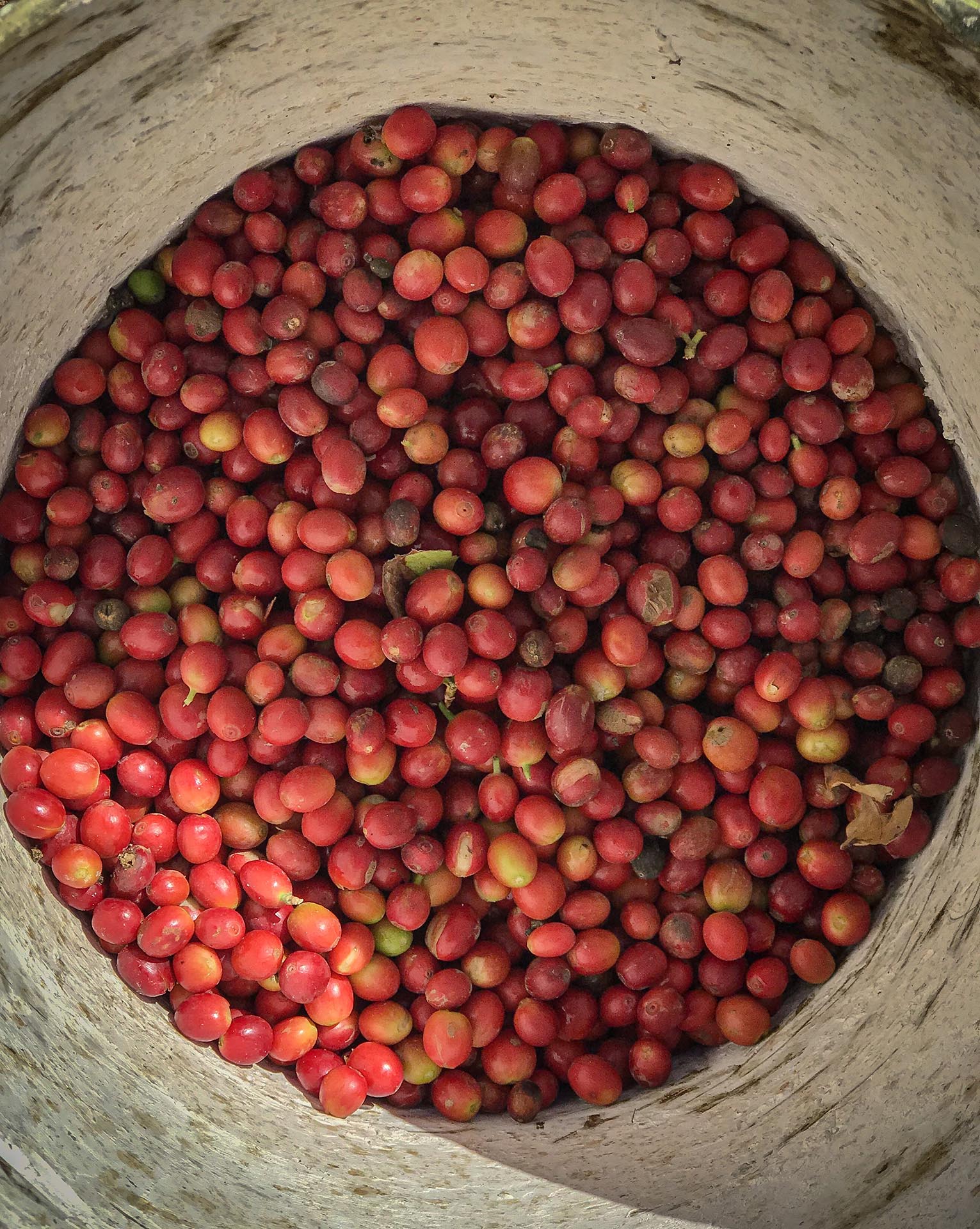 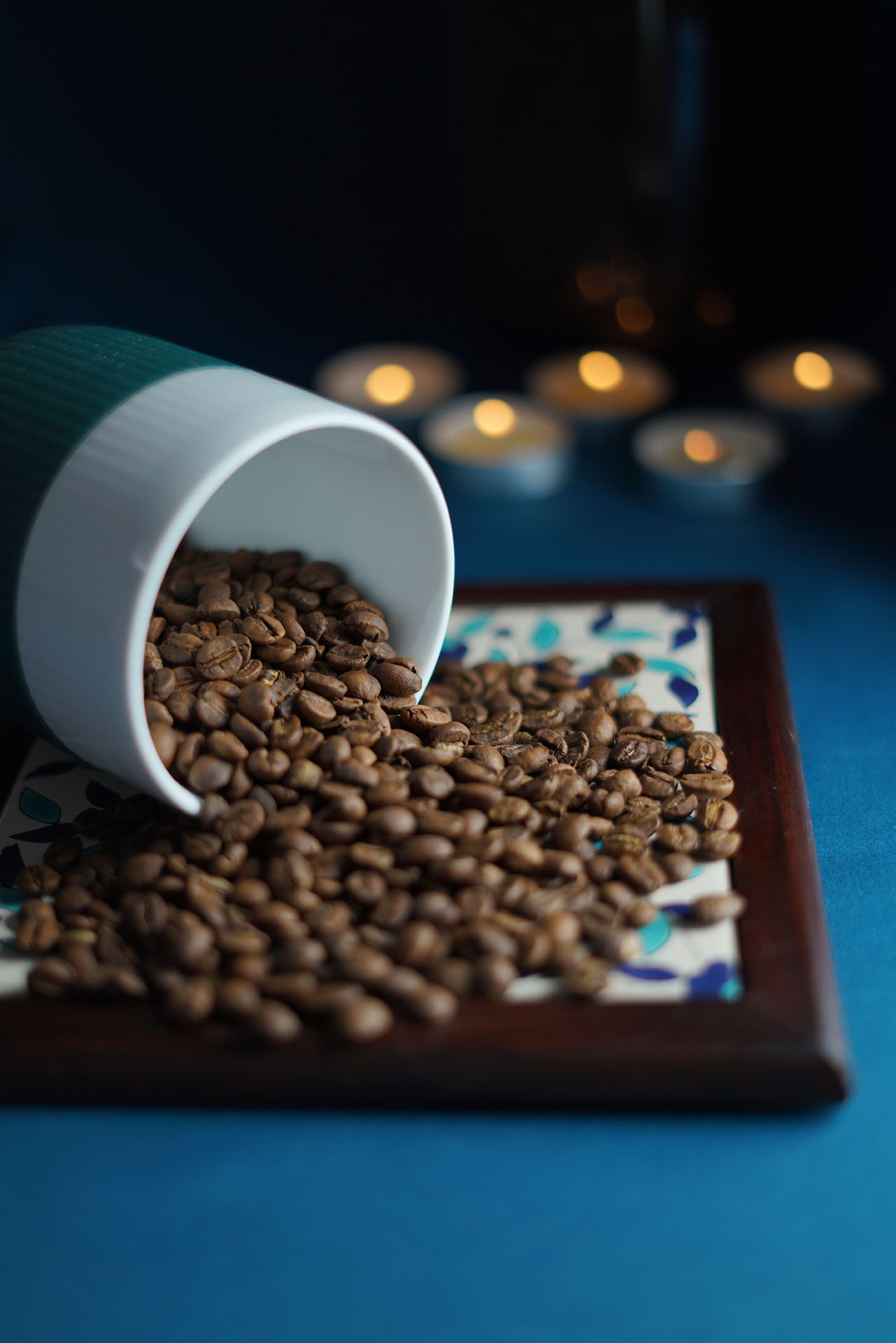 The journey of our coffee

Yemeni coffee has been world famous since the 1700th century, where the country was the first to launch coffee export, through its port of Mocha. Coffee quickly became popular in Europe, and coffee houses started popping up, where the mysterious drink from Yemen was enjoyed.

For many years the word Mocha was synonymous with coffee from Yemen, and whereas the word has since taken on new meanings not associated with the country, coffee in Yemen remains unique on a world market that has undergone increasing standardization and homogenization of coffee production.

Yemeni coffee today is grown in the same ways as in the 1700th century when coffee export first began. The coffee is grown in small quantities on mountain terraces and in narrow mountain valleys, where natural methods in cultivation and drying at high altitude produce small beans with unique fruity flavors of cocoa, apricots, berries, raisins and figs.

As coffee growing in Yemen has never undergone homogenization original strains of the Arabica plant has evolved in remote pockets of the mountain highlands, where local varieties are among the oldest genotypes still grown in the world.

High production costs associated with water scarcity, small scale farming and low production yields, leaves Yemeni coffee as one of the most expensive in the world. However, giving farmers in Yemen an opportunity to export their unique product also allows them to make a living and the majority of the production cost goes directly to the farmer.

We work with farmers in two of Yemen’s most famous coffee regions; Sa’ada and Haraz, where the coffee is grown organically and the cherries handpicked and sundried. We provide the farmers we work with ongoing support enabling them to increase quality and yield in their production, and we ensure full transparency to buyers in the methods of cultivation, drying and processing, as well as the price the farmer receives for his crop.

The coffee is cupped by a certified specialty coffee taster before buying, and we work directly with a specialty coffee mill in Sana’a to ensure that hulling, hand sorting and grading are of the highest standards. To ensure that we only export freshly harvested coffee, we do not store coffee, but export at the time of harvest and directly following drying and hulling. The harvesting seasons vary between different regions in Yemen, so please contact us to learn more and explore opportunities.